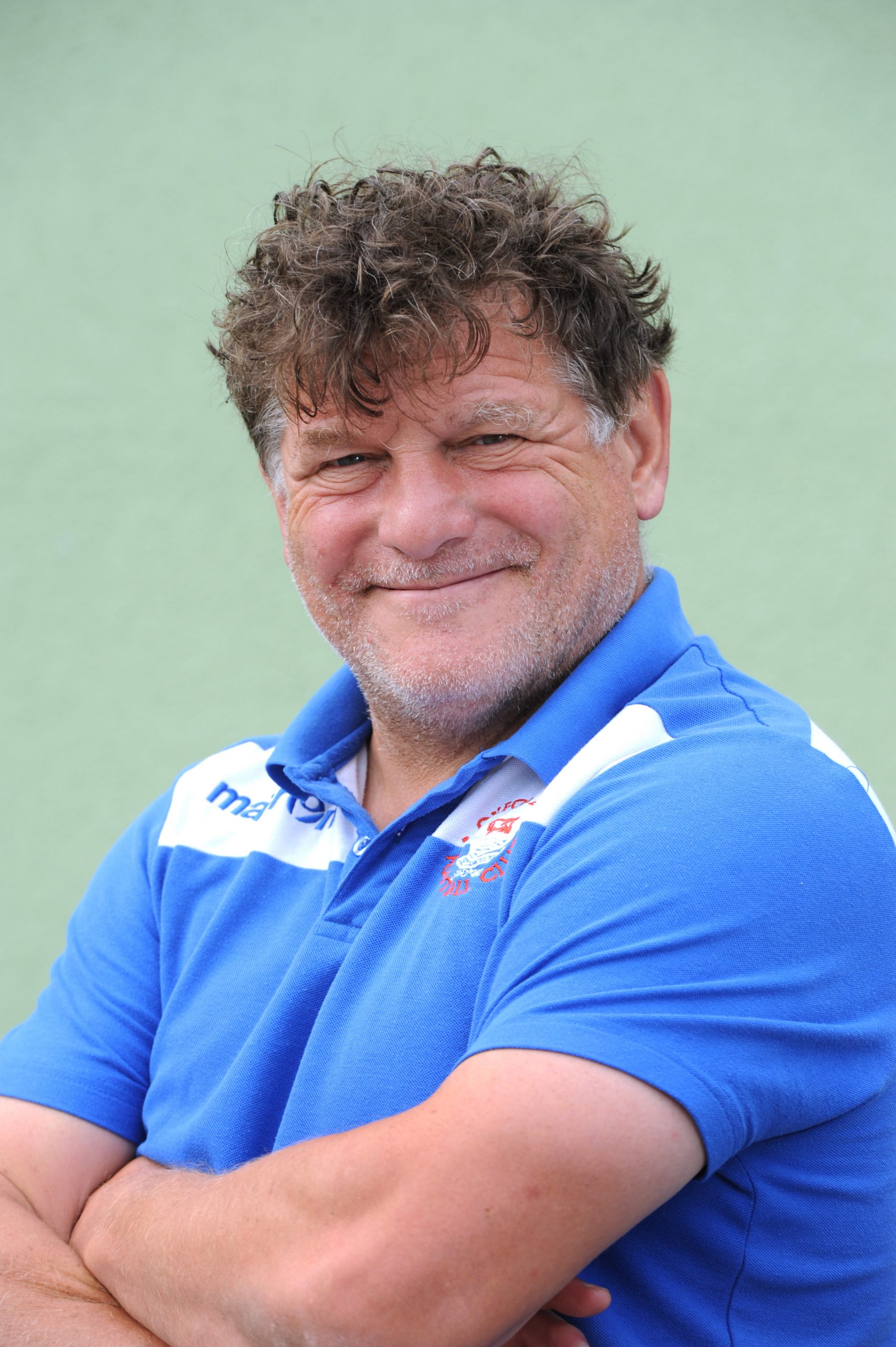 Mickey was a footballing legend, an inspirational coach and a devoted supporter of youth football.  His enthusiasm and support of Stonesfield Strikers FC has been a massive factor in the Club’s success and the continuing development of so many young players.

He held coaching and managerial positions at Oxford United and Hayes and Yeading. Mickey’s passion was  coaching and development, particularly in inspiring young people to be the best they can be, and in recent roles Mickey led Oxford United’s and Oxford City’s youth development programmes. Mickey had an enthusiastic and infectious coaching style, with proven results in the development of young footballers. He held a UEFA A licence and in his recent role as Oxford City’s head of academy, he lead the Velocity programme, a full-time football and education course for students aged 16 to 23, that combines sport business and academia.

Of course, Mickey also worked in a professional capacity for Stonesfield Strikers FC where he acted as a club mentor and coach for 200 players between the ages of 6 to 21. We all miss him dearly and will never forget the contribution he made to our thriving Club.

Mickey has left his mark on each of us. If you'd like to share your memories and photos then please use the comments section below.